Visit the Museum Mill in Schermerhorn! 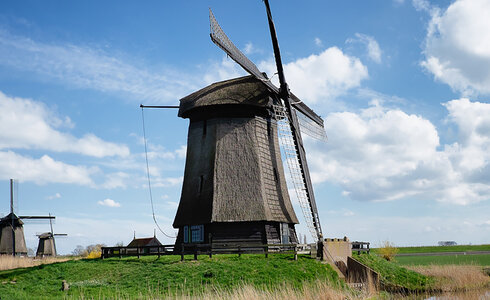 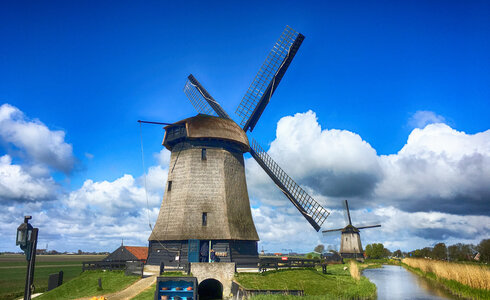 How We Made Land From Water

Between 1633 and 1635, 52 windmills were used to drain the Schermer Lake. The Netherlands was in the midst of its Golden Age. Land was at a premium and there was plenty of money to be invested. So, some rich Amsterdam merchants came up with the idea of draining lakes to create new farmland.

We call these areas polders now, including the Schermer Polder were our Windmill Museum is located. It’s one of the original 52 mills, and you can explore it from top to bottom.

It’s located in beautiful Dutch farmland and there are seven other windmills nearby that you can admire too.

During your visit to the Museum Mill

The three mills at Schermerhorn