Windmills in the Schermer

The mill tripe at Schermerhorn

The most famous three mills of the Schermer Mill Complex are located near Schermerhorn. Ondermolen D, the middle of the three, is furnished as the Museum Mill. Lower mill C is to the west, Bovenmolen E to the east.

There used to be six mills in this part of the Schermer: two lower, two middle and two upper mills. These pumped the polder water from the inner basin, which had been pumped up by the 14 polder mills, in three steps to the Schermerringvaart.

During the so-called jacking of the mills in 1850, the three-high grinding scoop wheel corridor was converted into a two-high grinding auger corridor. The middle mills C and D then became lower mills. The superfluous lower mills A and B were rebuilt in Soest and Arkel (the latter of which still exists).

Popularly, the complex at Schermerhorn is still called 'the mill trio', but in fact it is an incomplete double two-way. There are plans to restore it in the future. To this end, the Bovenmolen F, which was demolished in 1937, has to be rebuilt.

The care work project De Otter
The care-work project De Otter in Oterleek has been a success since the beginning of 2008. Under the supervision of a miller, clients with intellectual disabilities work in the mill and the adjacent bakery. The employees, who come from Breidablick in Middenbeemster and from the Oterleek area, help with, among other things, grinding in the mill, baking bread and other pasta and selling the products.

The project is a success thanks in part to the efforts of the residents of Oterleek and the Oterleker Community. Thanks to the support of many volunteers, the interest in the mill's products is very high. The shop is open daily from Monday to Saturday. 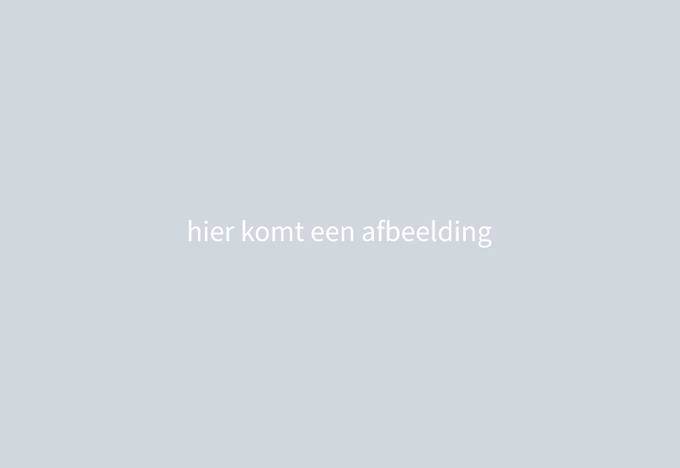 Reclaimed land history Construction of the first mill started in 1633. 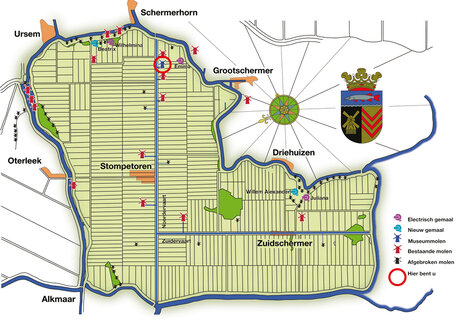 more information
Water management No fewer than 52 (!) water mills were needed to dry the Schermeer. 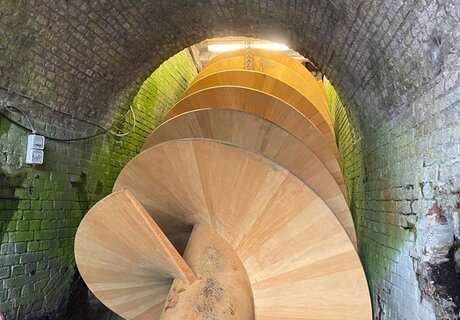 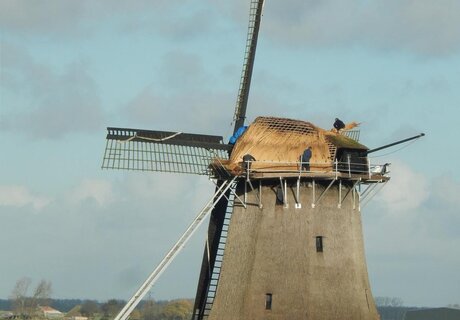 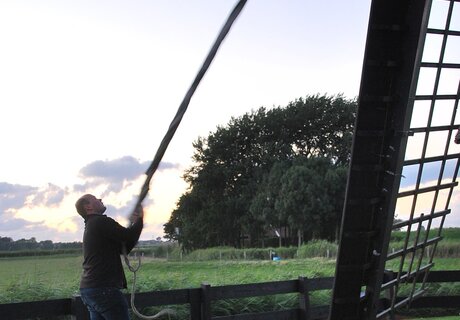 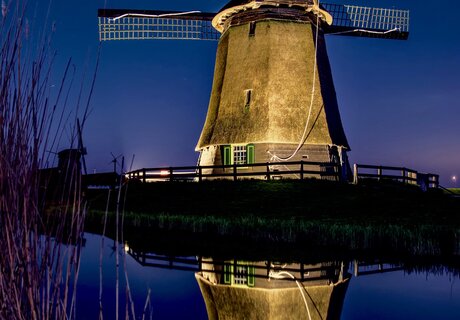